Legends handed down orally about Janas tell us that they are mythical figures of Sardinia. They are described as beautiful winged fairies, richly clothed and the owners of huge treasures kept in small caves carved out of the rock, which they have chosen as their dwelling (actually prehistoric tombs, carved out of the rock more than 5000 years ago and known as “Domus de Janas” or “Fairies’ Houses”). According to popular tradition, the Janas protect the woods, nature in general and people’s villages; some of them are able to tell the future. They come out only during the night and when they move through the forests they glow to light up their way. The fairies never show themselves to human beings, but can take on human form to join them in their rituals and celebrations. 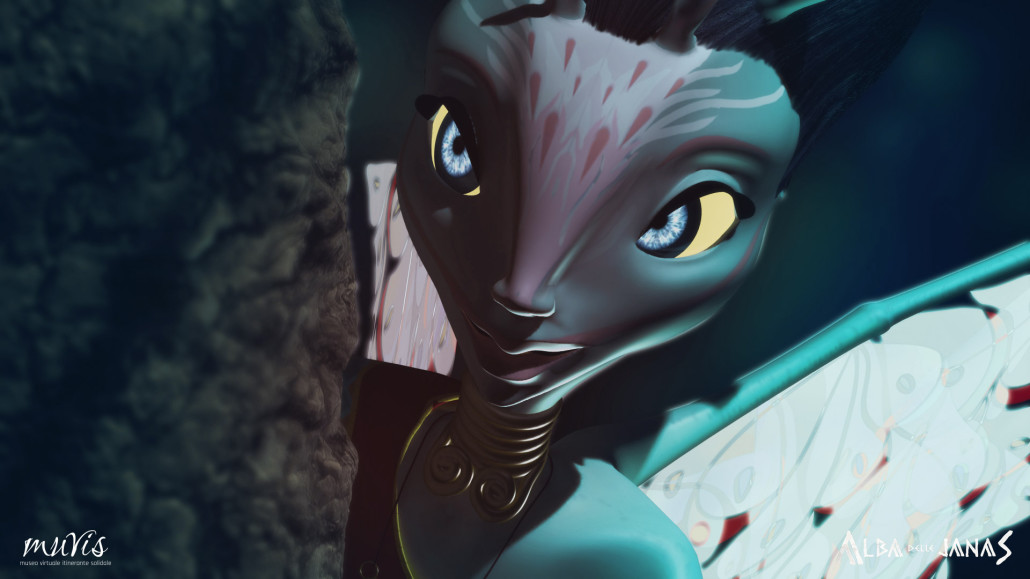 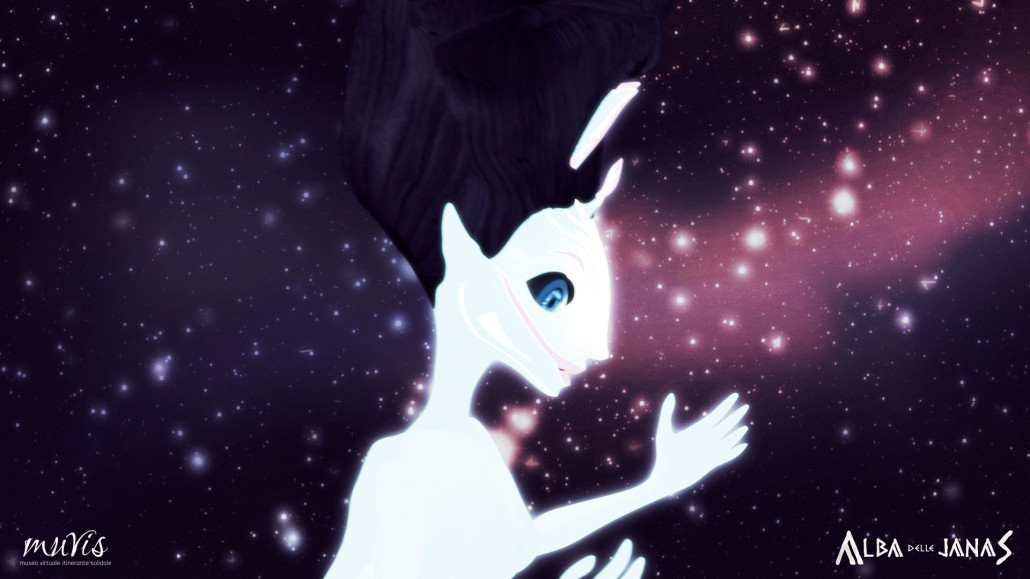 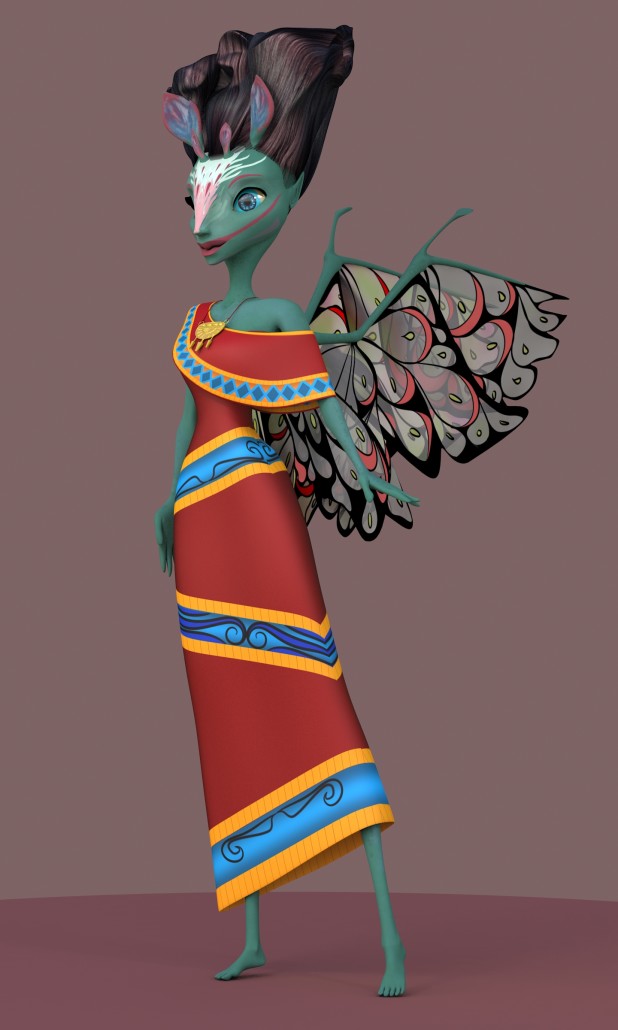 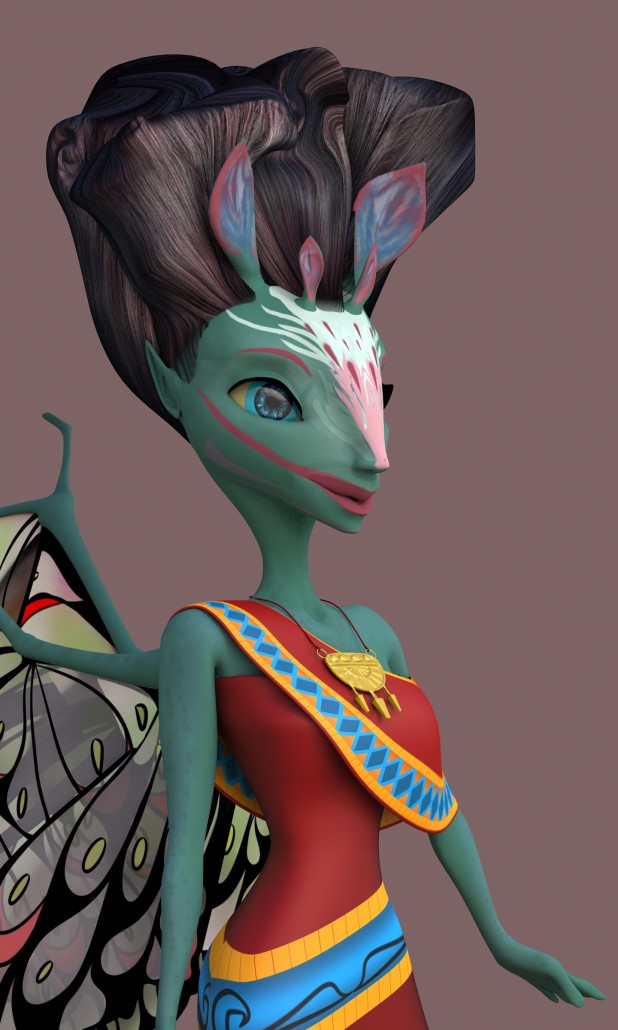 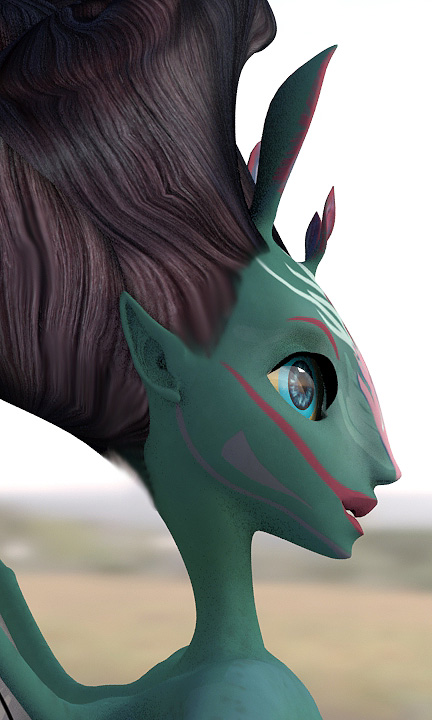